The CAGI assists international non-governmental organizations (NGOs) already established or seeking to do so in the Geneva region.

CAGI offers the following support in terms of creating an association:

For more information, see the page dedicated to CAGI’s services for international NGOs.

The statutes of an association must be drawn up in writing. The statutes do not need to be authenticated by a notary.

Swiss law, in particular the Swiss Civil Code (articles 60 et seq.), offers great flexibility and decision-making autonomy in the field of the law of associations, which allows a great latitude when drafting statutes.

Name : before choosing the name of an association, it is recommended to check the existence of those which are already registered on www.zefix.admin.ch.

Purpose : the article on the purpose represents the heart of the association. Its drafting must therefore be considered very carefully.

Bodies : according to Swiss law, an association must have at least the following bodies:

The General Assembly has the authority to amend the statutes. Internal regulations may be amended by the elected board.

Template of statutes
CAGI provides a model of statutes of association intended for any non-profit entity wishing to establish itself in Geneva or in the surrounding area in the form of an association under Swiss law.

Gather the members in a constitutive General Meeting

A minimum of two people are required to create an asociation. We recommend at least three founding members in order to be able to cast a vote if necessary.

The constitutive General Assembly must necessarily address the following points:

Model agenda for the constitutive General Assembly of an association..

The constitutive General Assembly should also determine the address of the association.

Minutes of the constitutive General Assembly must be written and signed

Model of minutes of General Assembly of association.

An association does not require approval from public authorities in order to operate in Switzerland. As soon as the statutes have been adopted by the constitutive General Assembly, the association has legal personality and may begin its activities.

Register the association with the tax authorities and, if applicable, request a tax exemption

Associations are subject to cantonal and municipal tax (ICC) and direct federal tax (IFD) on profits and capital, as well as additional property tax for those who own property located in the canton of Geneva.

Under certain conditions, institutions that pursue public utility or public service goals may be exempt from direct federal tax and cantonal and municipal tax.

Organizations benefiting from an exemption are still required to file a tax return (see the ” Guide to the 2020 declaration “).

Register the association with the Commercial registry 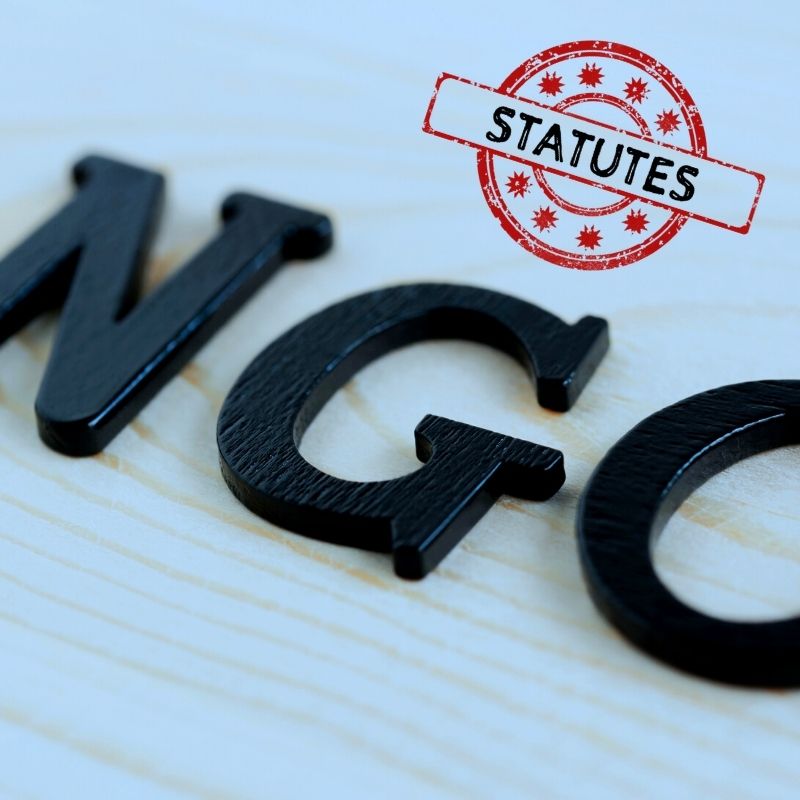 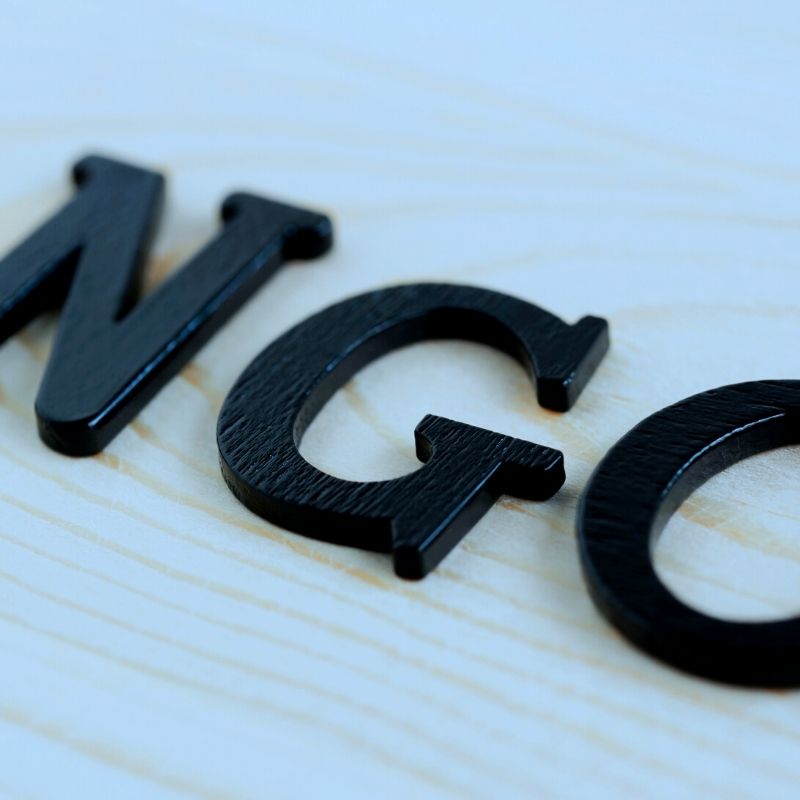 Other useful information
to create your NGO

Template of statutes of association

To rent a workspace for your NGO, your Mission or your Representation in Geneva

To find a suitable room for the organization of your event

To financially support the stay of participants in international conferences

To learn about the practical aspects of daily life in Geneva

To participate in local events between Genevans and Internationals

To take advantage of offers at preferential rates and tourist information 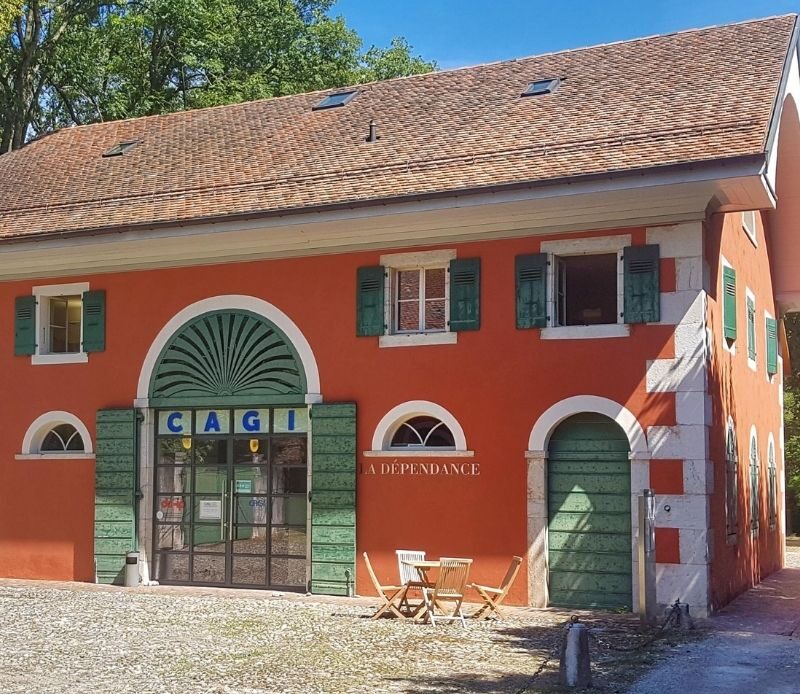 Founded by the Swiss Confederation and the Republic and Canton of Geneva, the Geneva Welcome Centre is the single entry point for the support and integration of employees of International Geneva and their families, NGOs and visiting delegates.